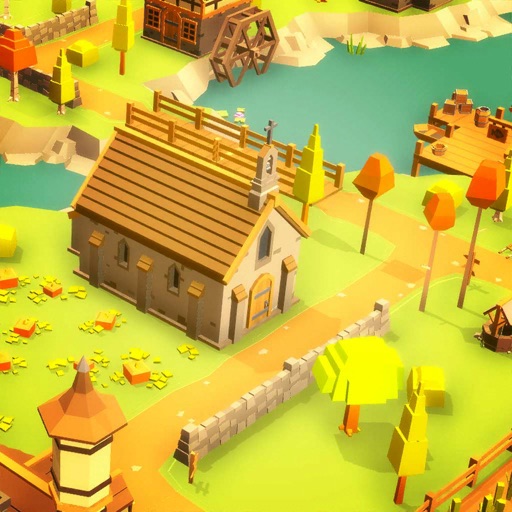 Have you ever wanted to make your own little fantasy world? A farm, some kind of castle, or just an epic fantasy city? Pocket Build is an open world game where you can build with no limitations or restrictions. Build whatever you like, whenever you like, however you like. The possibilities are endless!

- Featured as Game of the day.
- #1 game in over 57 countries.
- "An open world sandbox building game with a great 3D graphics engine." - AppAdvice

Castles, people, animals, trees, fences, farms, bridges, towers, houses, rocks, land, it's all their for the building. The only limit is your imagination!