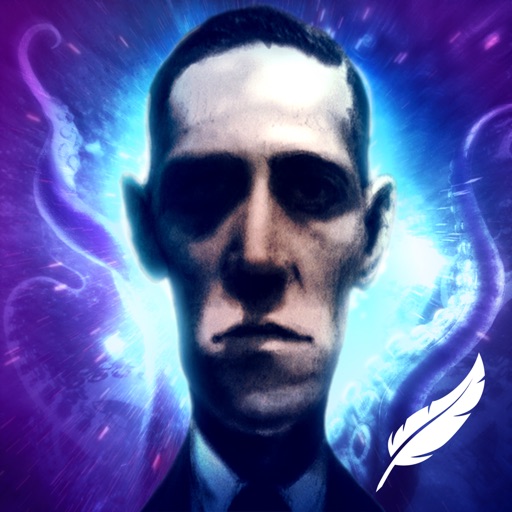 Read, listen, play and move your device, to dive into the story like you've never done before. Going much further than reading a text with illustrations; the experience has animated and interactive scenes, coupled with sound effects, careful design and an original soundtrack, all joined together to immerse yourself in the bowels of one of the H.P. Lovecraft’s most acclaimed stories in an unprecedented way.

The Colour Out of Space is considered one of the best science fiction and terror stories of all time. It was first published in the September 1927 issue of the mythical magazine “Amazing Stories”, and instantly had a great reception among fans of the genre. The Providence genius broke the established molds and presented the greatest of horrors as a simple chromatic element that lurks and threatens the protagonists of the story, something really innovative for the time when the horror stories were based on vampires, ghosts and other more conventional monsters. Perhaps for this reason, this is one of Lovecraft's own favorite stories.

Now you can enjoy it in this new interactive format, and be part of the horror that stalked the hills of Arkham during the "strange days" ... If you dare.

• 110 pages (iPad version) / 173 pages (iPhone version)
• Original unabridged text: no adaptations.
• Available in 3 languages: English, Spanish and French.
• More than 63 interactive animations.
• 115 minutes of Interactive Original Soundtrack, composed by Miquel Tejada
• Illustrated and directed by David G. Forés.
• Extra content: Illustrator sketchbook and App creation processes.
• Jump to any page of the book from the table of contents.
• Page Memory: Return to the same page you left off from.
• Universal App: Pay once and have access from any iPhone or iPad device.
• Easy-to-use interface.
• Compatible with the latest iOS features.
• Requires iOS 8.1 or newer. Compatible with iPad 2 and later; iPhone 4s and later; iPod touch (5th generation)
• It is recommended to have a Wi-Fi connection in order to download the application