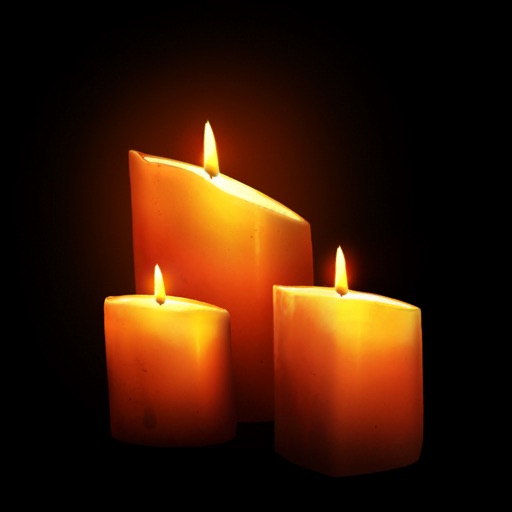 The Chinese Room’s cult classic Dear Esther arrives on iOS for the first time, in this faithful interpretation of the internationally renowned game.

A man stands on a desolate Hebridean shore. As he takes his first step forward, he starts to speak: “Dear Esther...” and so begins a dreamlike, complex tale of love, loss and redemption. We’re invited to explore the windswept island, descending into an eerie, otherworldly story where reality fragments and falls apart.

Generally recognised as kick-starting the walking simulator subgenre, Dear Esther features dynamic narration that means the story changes each time you return to the island. Since the original release, Dear Esther has sold over one million units and is seen as a benchmark in interactive and emotional storytelling. PC Gamer said it “provokes thought and feeling in a way few other games do.” It also won praise for its visuals and music, with The Daily Telegraph saying “Dear Esther's visuals are majestic”, and Jessica Curry’s soundtrack receiving awards and nominations from BAFTA among others.”

Dear Esther has been developed for iPhone 7 and iPad mini 4 and later devices.

If you need any help please contact us at [email protected]