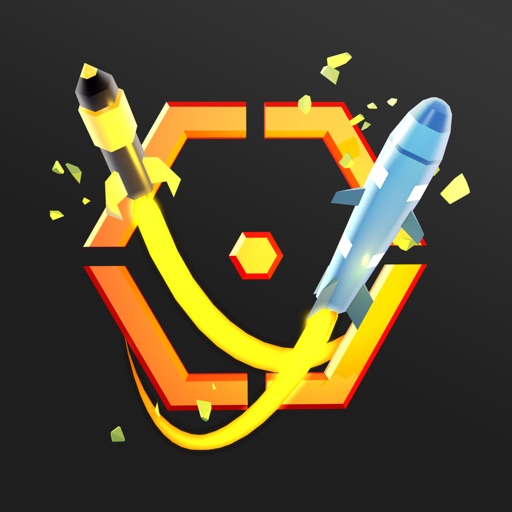 Battle your way through an exciting campaign crossing four different worlds. Fight off waves of enemies in Survival mode to level up your tank and unlock new parts to equip.

It's super easy to setup and play with up to 4 friends in the same space - show off your latest armour, weapons, perks and accessories as you fight on procedurally generated maps!

The game is constantly changing and kept exciting - enemies get smarter and tougher as you level up, and during matches there are airdrops of explosives, health kits and more!

IMPORTANT: AR Tanks is an Augmented Reality game which means you play through the game through the device's camera on real surfaces (such as a floor or table).

Features:
- Procedurally generated maps in Local Multiplayer & Survival game modes
- Battle against friends in Versus mode or work together in the Co-op Survival Mode!
- Over 20,000 tank combinations to choose from
- Play against friends in the same space
- Campaign featuring 40 levels ( and more to come! )
- Play on a tiny table, or scale it up to play outside!
- AR generated table allows you to play anywhere
- Randomly generated challenges to keep gameplay fresh and exciting

New levels, tanks and game modes will be included in future updates!