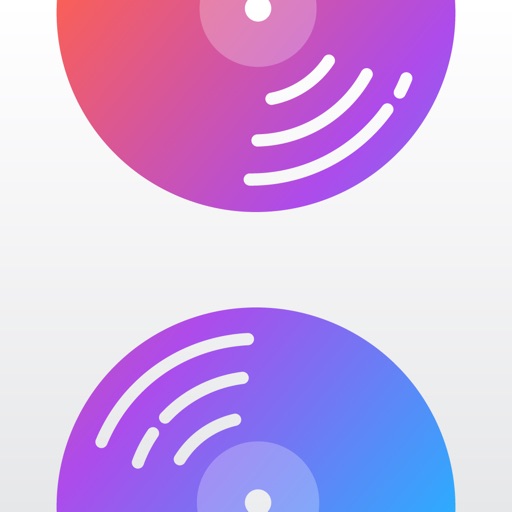 Algorithm-driven playlists of songs are fine for many people, but Albums is the app for those of us with meticulously curated collections. Albums integrates with your local music and Apple Music library, allowing you to choose an allbum or shuffle albums by various criteria, and providing album release date, record label, and production credits, all in an interface focused on the album.

ENDLESS ARTWORK
Explore your library like you're flipping through your vinyl or CD collection by scrolling through album art on the landing screen. When you find an album you want to listen to, just tap to put it on.

IPAD APP
Albums on iPad puts even more of your music collection at your fingertips, with a special layout highlighting your library’s album artwork. It fully supports split view and slideover.

METADATA AND CREDITS
Albums pulls in any available credits from MusicBrainz and Discogs. Along with the release date and record label, Albums can tell you who produced your favorite album, and even where it was recorded.

SIRI SHORTCUTS
Whether you’re on hour four of a long drive or just hanging out on the couch, let Siri start shuffling albums or skip to the next one